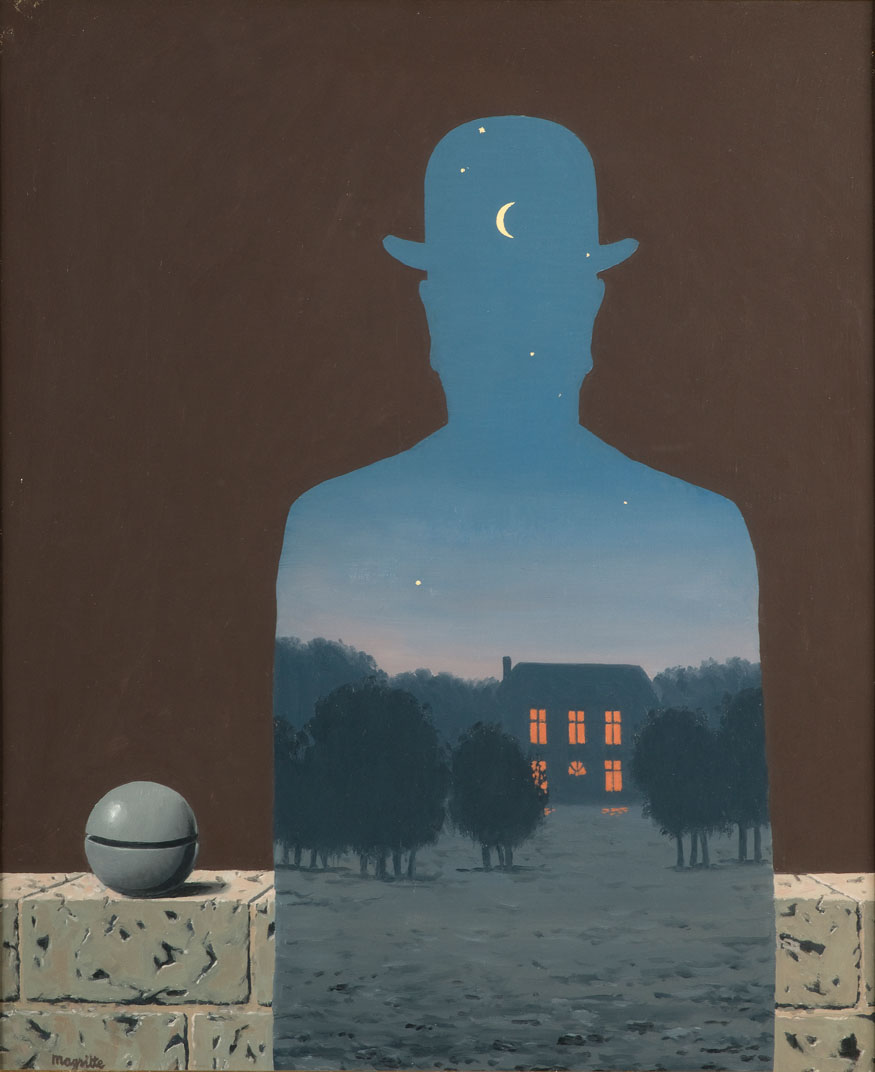 Rene Magritte, a great creator of mysteries and paradoxes, an outstanding illusionist and surrealist in art painting, exquisite Belgian artist of XX century, is shown in his paintings of mature and late art period (1943-1967) in Museum of Modern Art in San Francisco. Personal exhibition of his art works “The Fifth Season” (the title of one picture) is opened for visitors from 19th of May till 28th of October 2018. 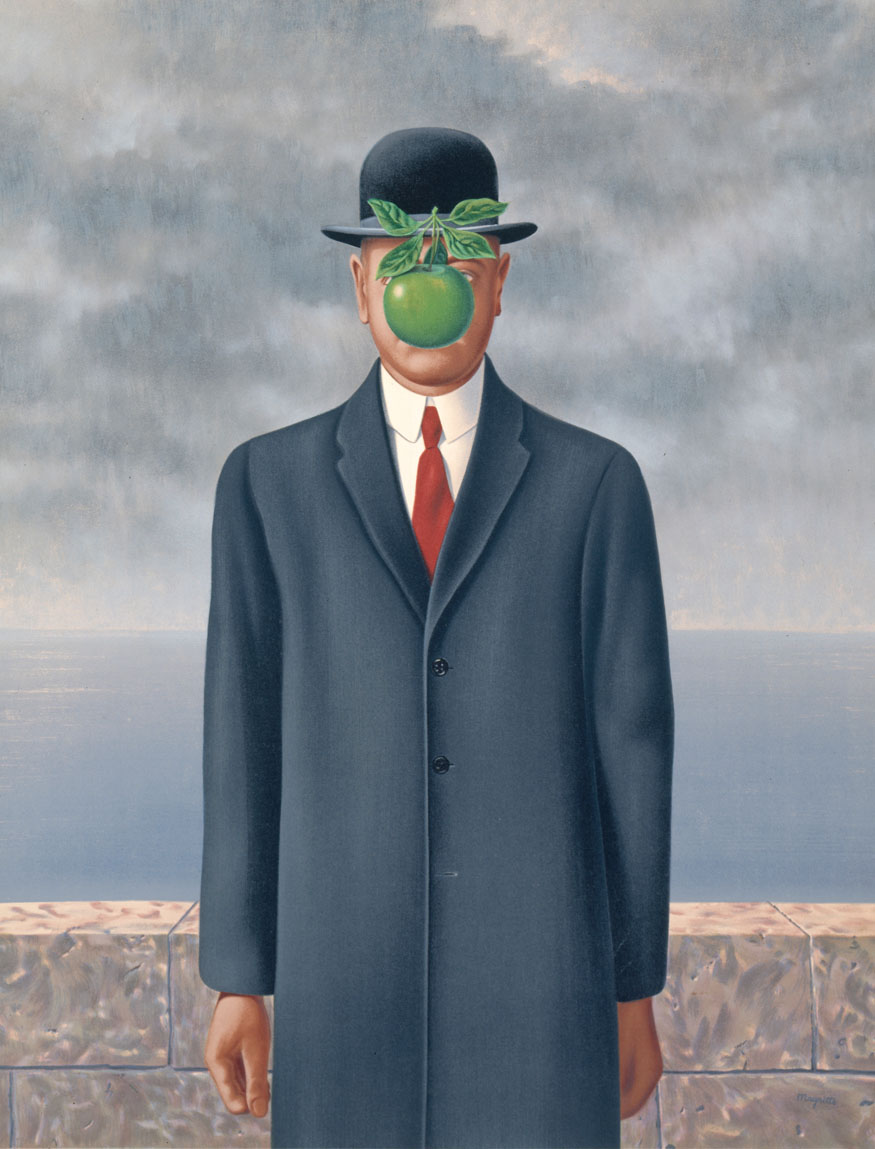 Rene Magritte’s paintings were presented in SFMOMA by European and Asian museums, Museums by Northern and Southern America and first time devoted to broad presentation of realistic surrealism of Rene Magritte. 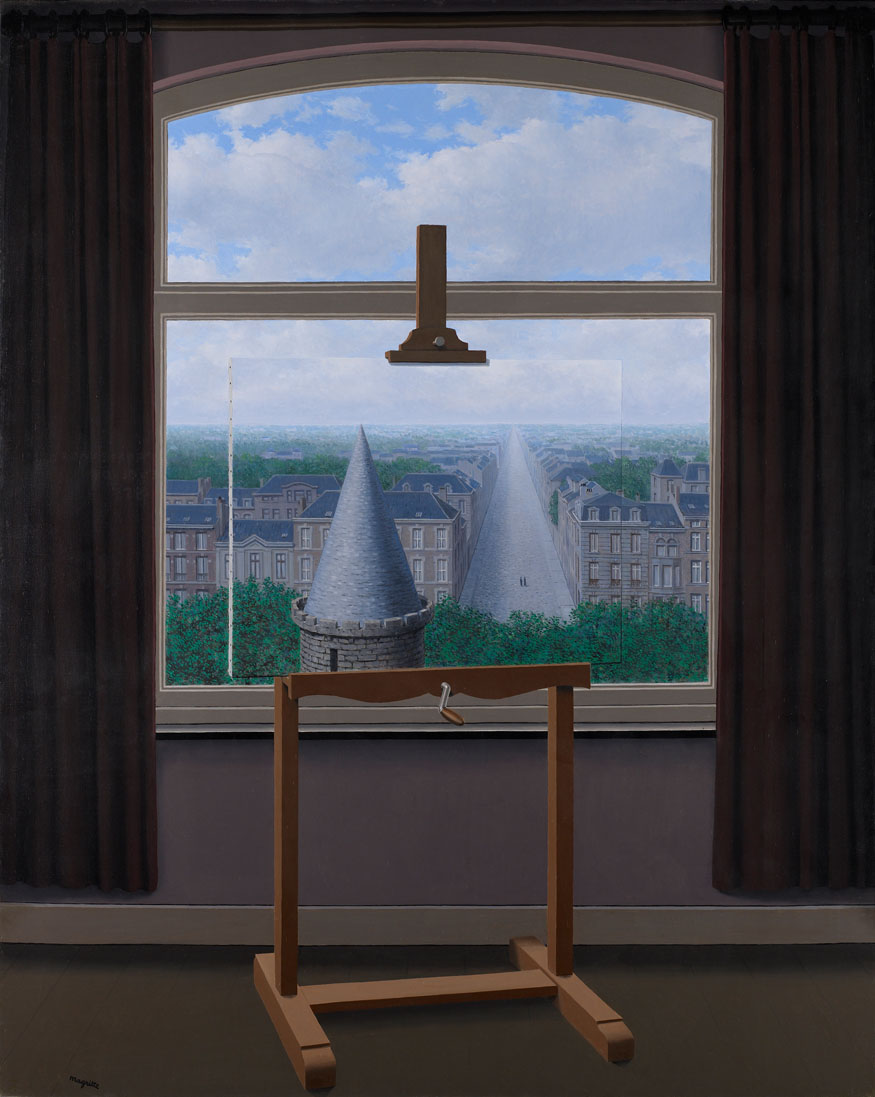 The artist painted phenomena, objects and creatures in a realistic manner, which either did not exist in nature, or were modified, or they are depicted functioning and performing actions that they could not perform according to the laws of nature known to us. 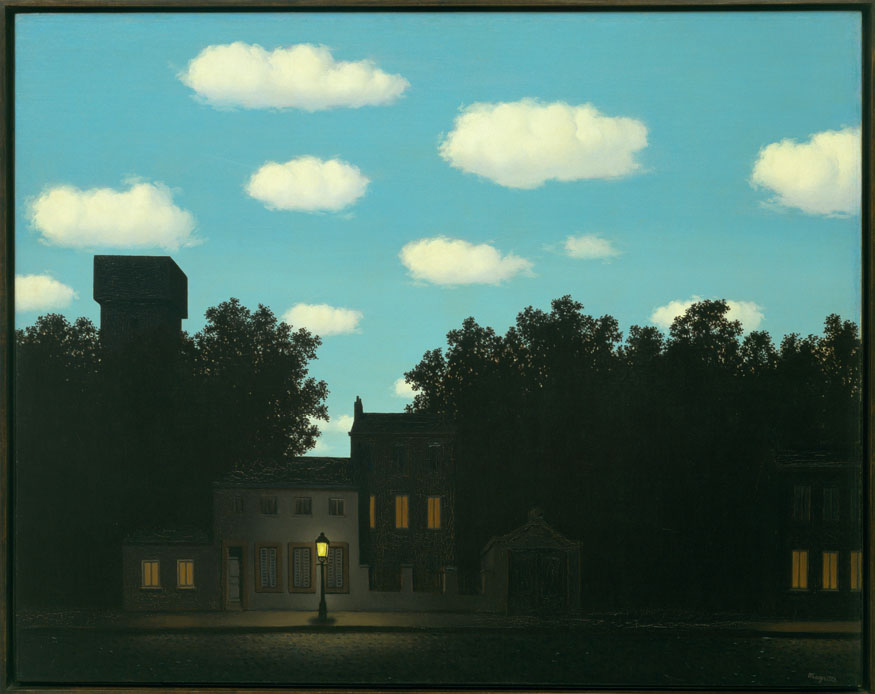 Rene Magritte's exhibition is designed as an interpretative and interactive gallery in cooperation with the design company - global design and strategy firm frog. 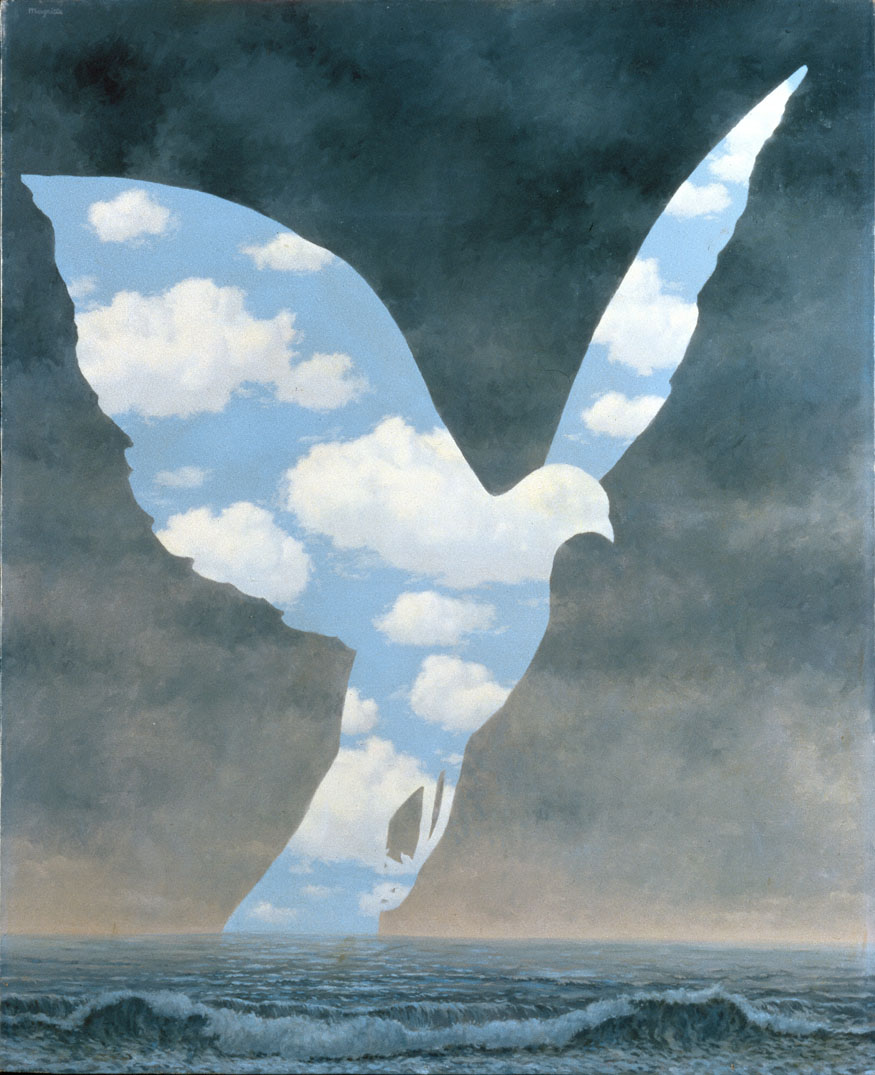 Rene Magritte's paintings reflect one of his main ideas, which he expressed in an interview given in 1965 – “Everything we see hides another thing. We always want to see what is hidden by what we see, but it is impossible.” 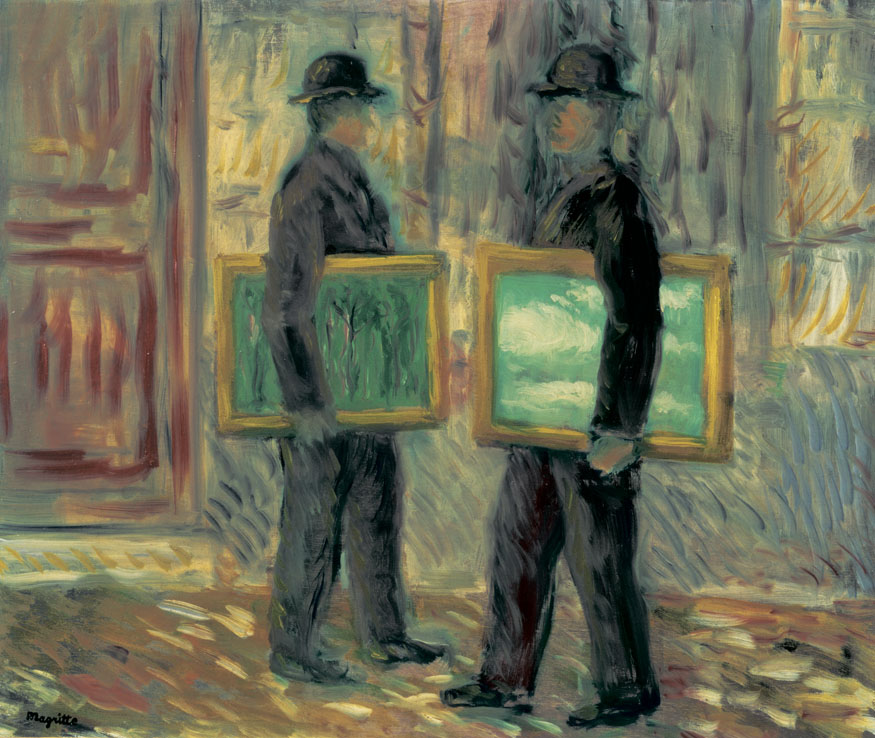 SFMOMA creative team and frog gives viewers the opportunity to explore the themes of Magritte's paintings in a series of enlarged and interactive windows at the exhibition. Some of them are made as digital windows, in which the reflections of the audience do not move as usual. In others, the presence of spectators in front of the windows opens the portal to another reality. It’s an experiment with three-dimensional reality, which allows you to better understand better Magritte’s creativity. 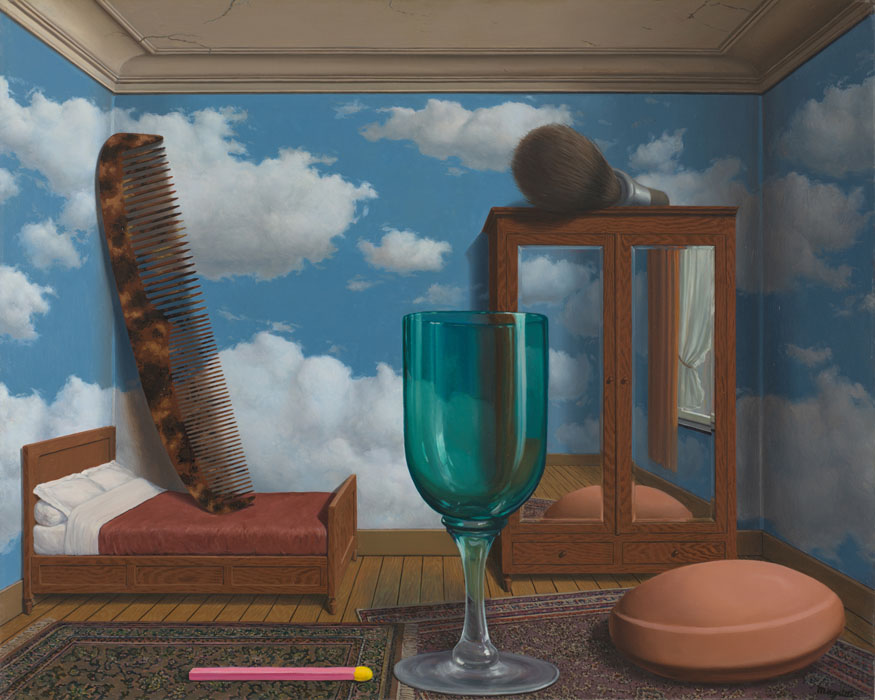 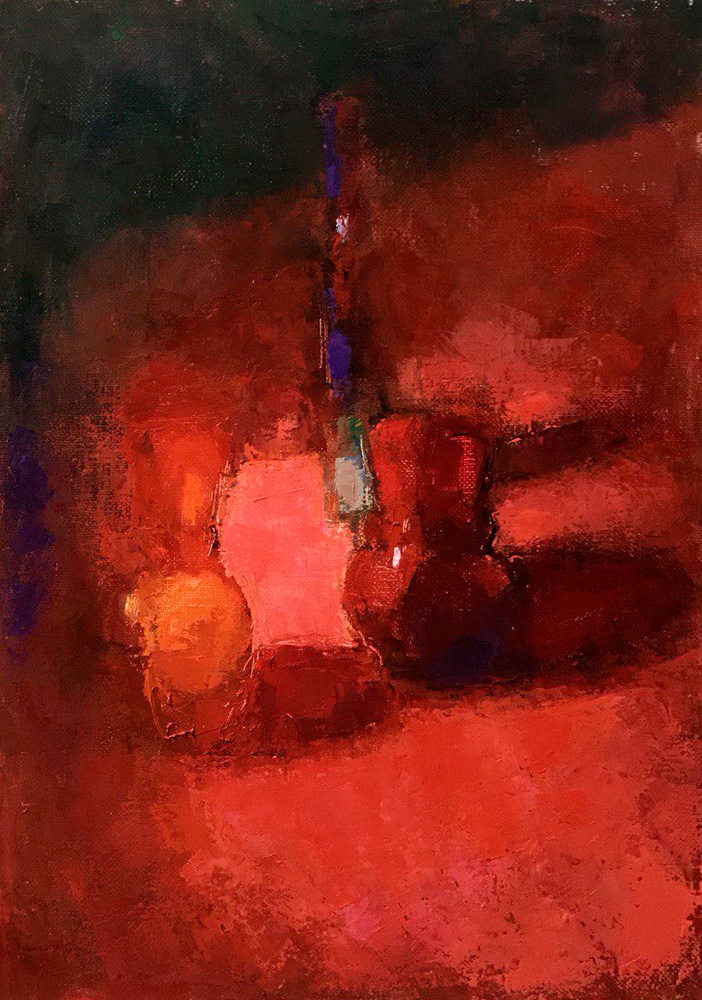 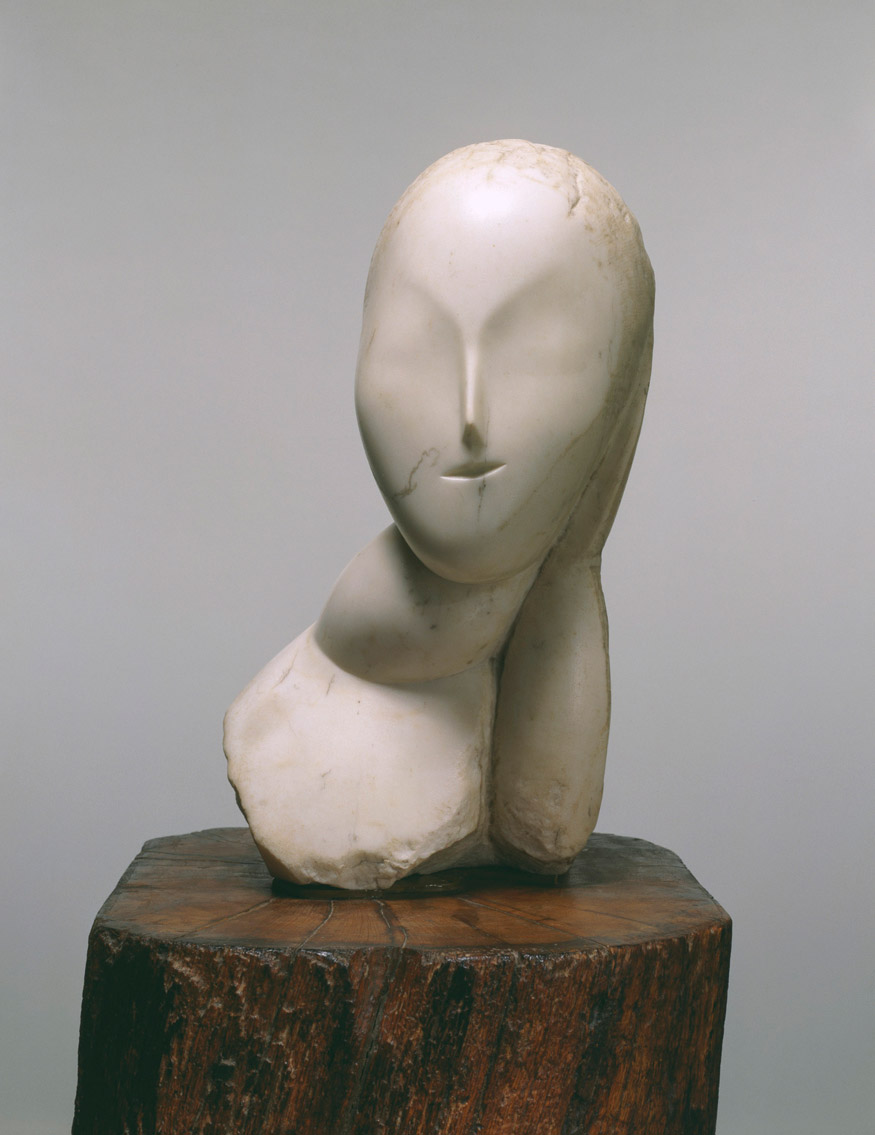