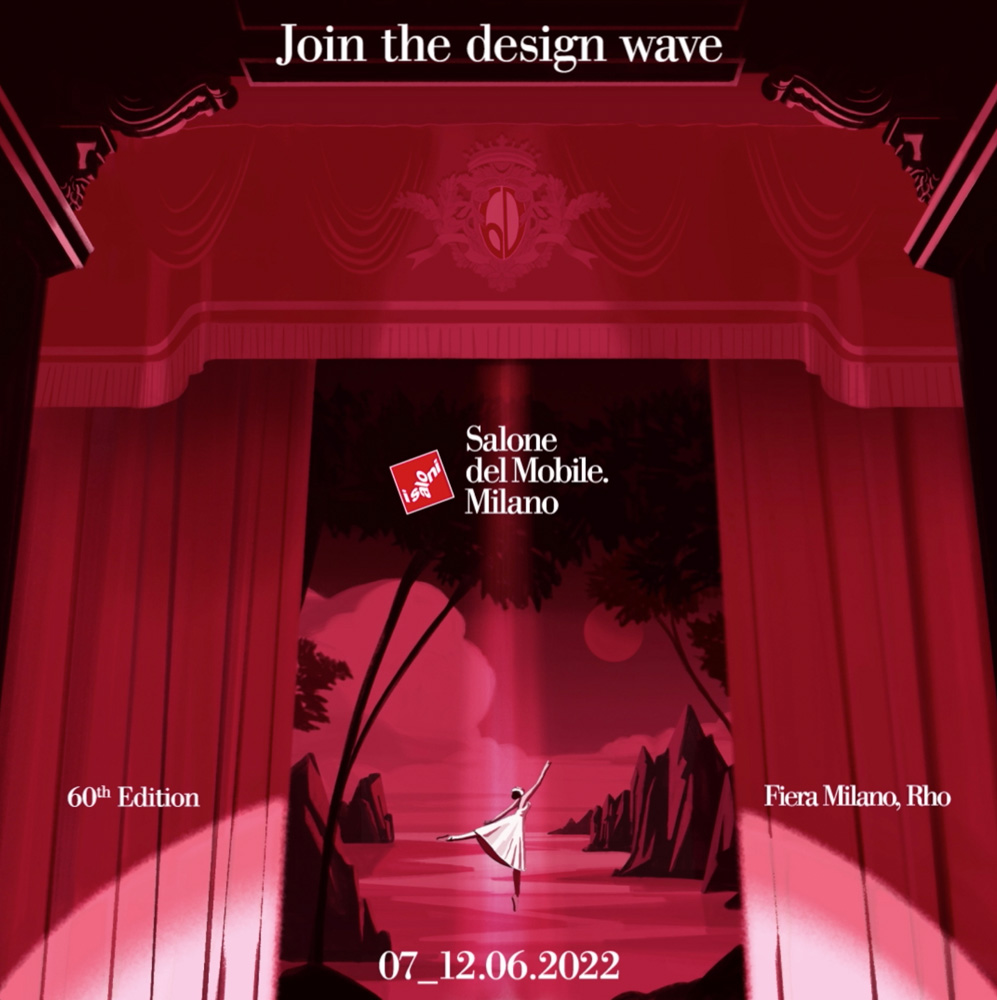 The well-known modern graphic artist and illustrator Emiliano Ponzi created four graphic posters for the communication company of the 60th Milan Furniture Fair 2022 - Salone del Mobile.Milano 2022, which will be held on June 7-12, 2022 at the Fiera Milano Rho exhibition complex, in Milan, Italy. 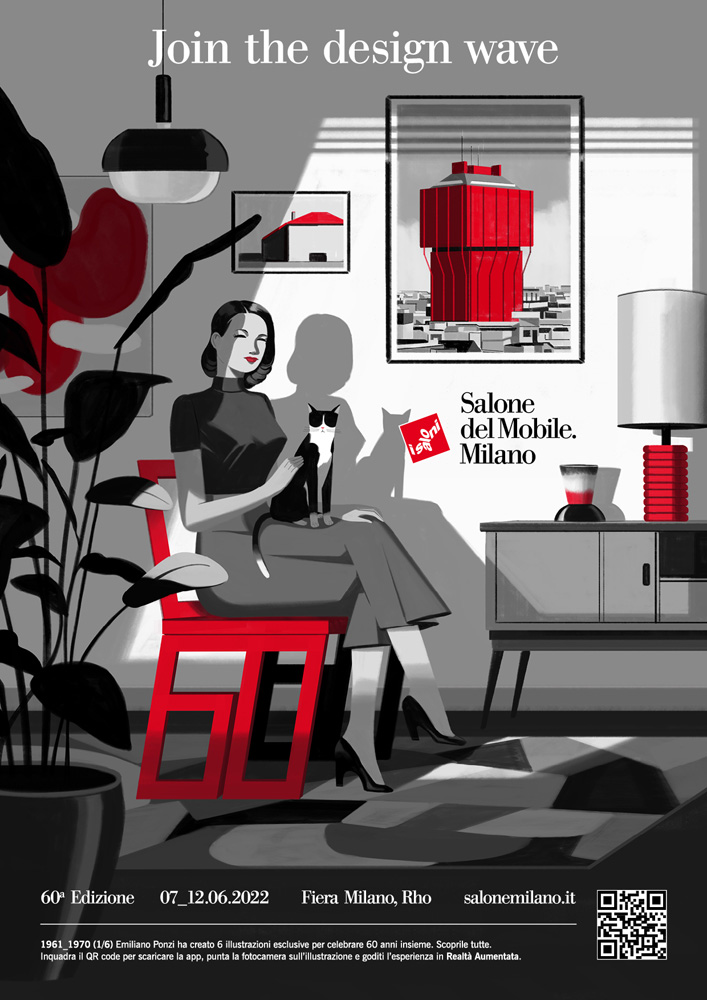 The posters represent the last four decades of the XX century in remarkable interior design fair history. The first poster focus on the 60s of the previous century when a boom in furniture and interior design began in Italy. The Milan Furniture Fair has been developing rapidly during these years, promoting unique innovations in style and technology and transforming interior design world. 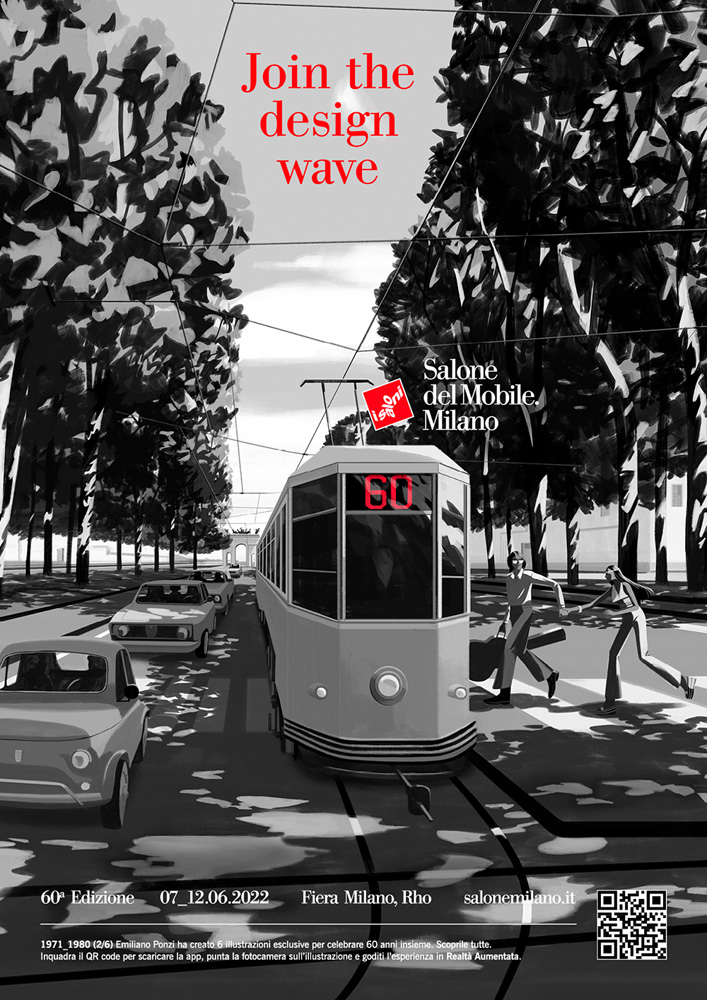 This inspiring trend for designers, design fans, and all creative people persisted in the subsequent decades and continues nowadays. The second and third posters reflect the period of growth and maturation of the exhibition into a world-class event during the 70s and 80s. 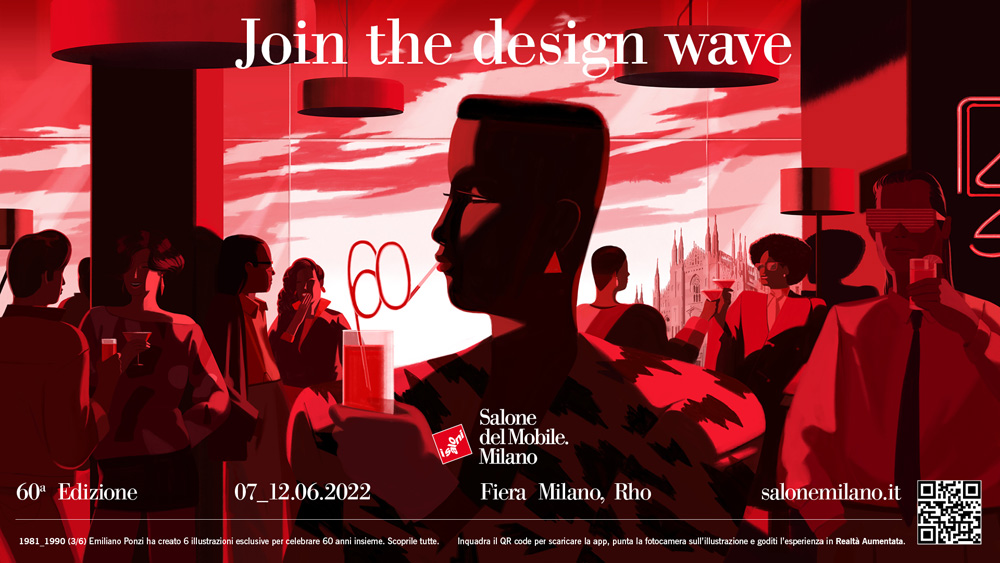 The fourth in the series poster celebrates the last millennium decade. The 90s became a decade during which the exhibition ventured beyond the confines of the fairground and into the city. During this time, Milan started an extensive program of events dedicated to interior design in the city, simultaneously with the Salone. The first exhibition paying homage to the great masters of modern design was also held during this period, along with new and original presentations combining design, art, fashion, and haute cuisine. In 1994, designer Massimo Vignelli designed a catalog with the Salone del Mobile logo, for which he received the Golden Compass Award in 1998. 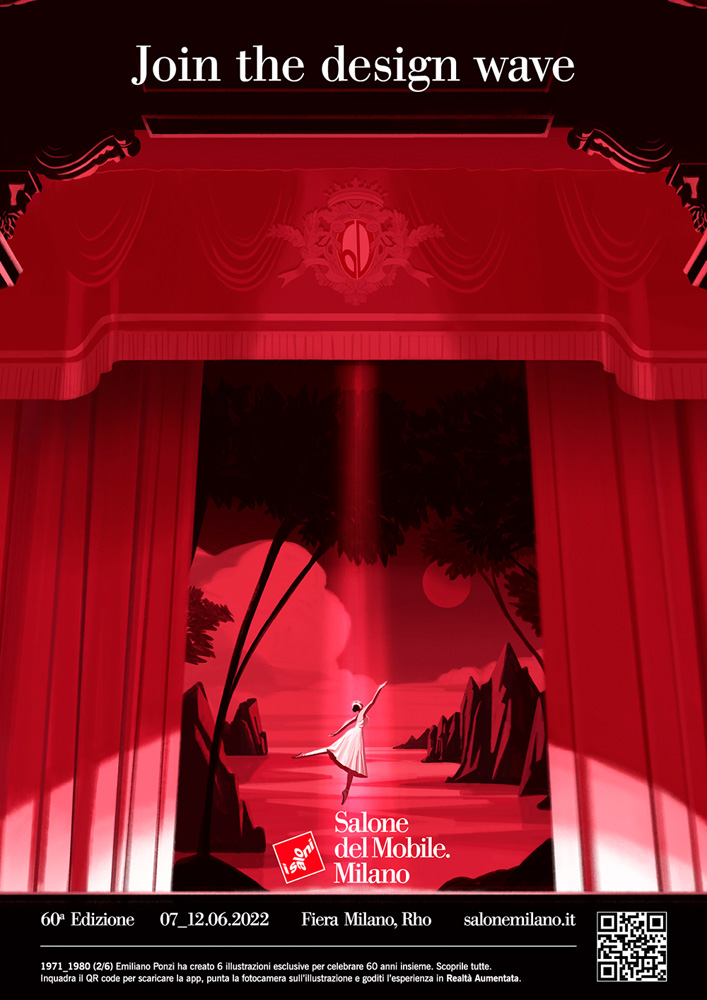 The 90s featured the inauguration of the young designers exhibition SaloneSatellite (1998) within the framework of Salone del Mobile.Milano. SaloneSatellite became a launching pad for recent graduates and young professionals under the age of 35, allowing them to show their projects and a reference point for companies looking for future talents. Later it became an annual event. It was conceived and curated by Marva Griffin Wilshire, to whom numerous talents from different countries owe their debut and success in the world of industrial furniture and interior design. This event is a demonstration of extraordinary fresh ideas and unorthodox design solutions. 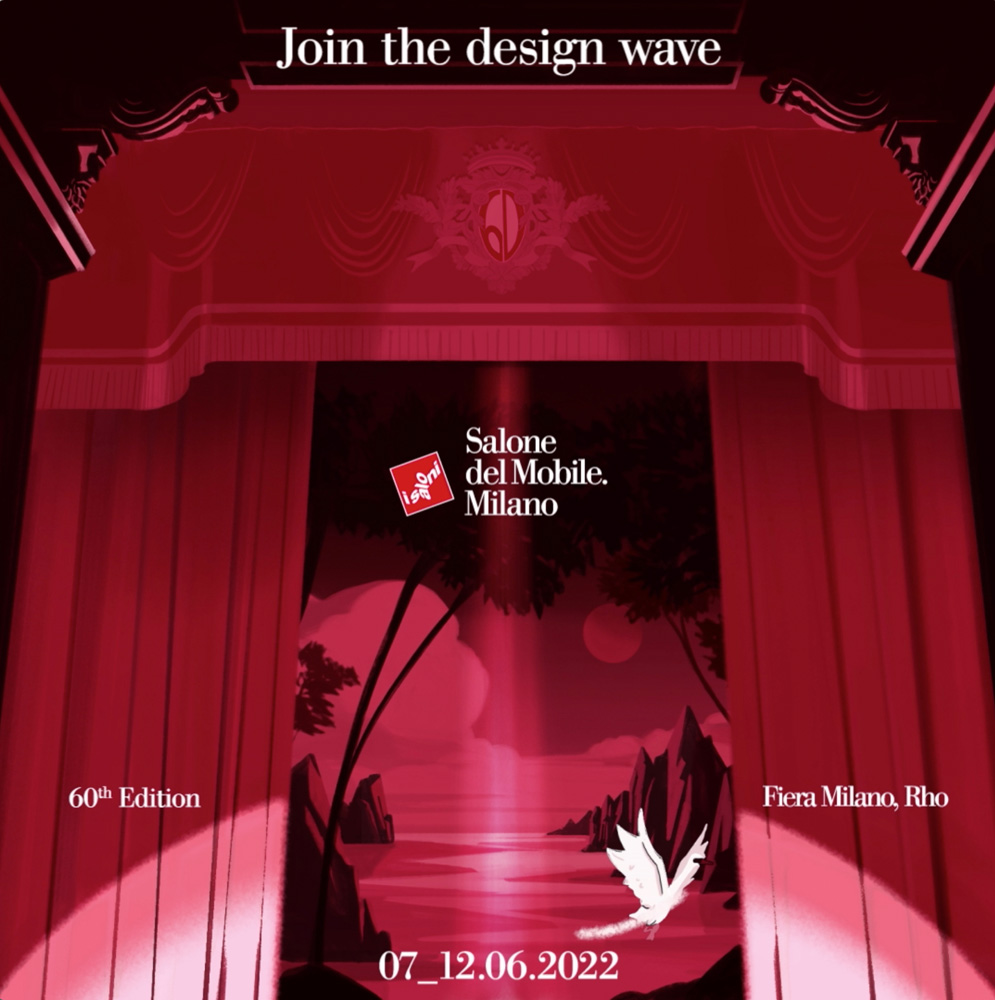 The focus of Emiliano Ponzi's fourth poster is La Scala Theater, the temple of opera and one of the most symbolic places in Milan, chosen to reflect the richness of urban cultural places promoted by Salone del Mobile. The curtain of the theater is simplified and stylized. It is partially open to leave room for a background represented by an equally stylized landscape. A spotlight framing a ballerina who, dancing, jumping and soaring, takes us away from the real world into a fabulous space. The number 60, symbolizing the anniversary of the Salone, merges with the logo of the theater. Red is the predominant color, leaving only one empty space: the light reflected on the tutu of the ballerina. 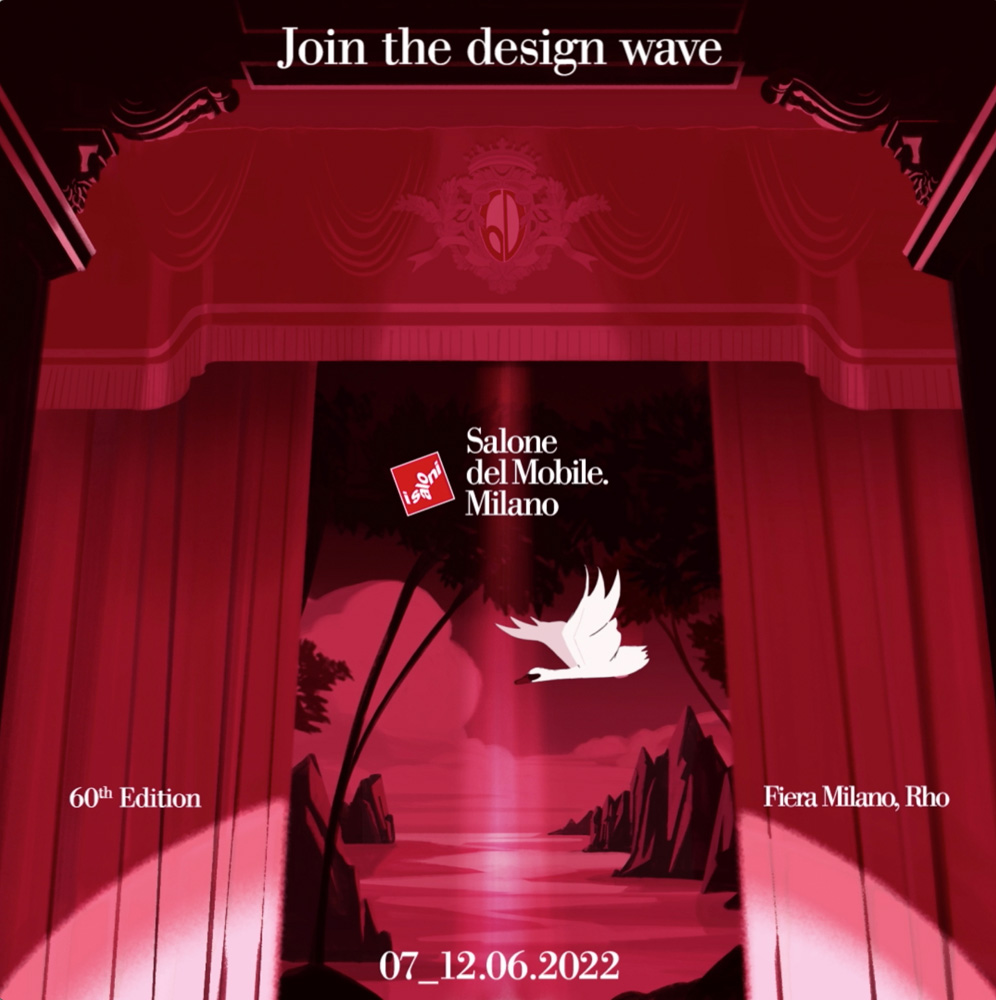 This poster also has an encrypted creative element. Unlike traditional communication campaigns, hidden reality is used in graphics. Scanning the QR code in the picture allows it to come to life, stop being static and two–dimensional - it becomes moving. Suddenly, the poetic aspect of graphics is revealed. In one leap, the ballerina magically transforms into an elegant, graceful swan-princess before flapping her wings and disappearing from the stage. The digital part of the image was created by Alkanoids, a Milan-based creative studio specializing in motion graphics, 2D/3D animation and film production. 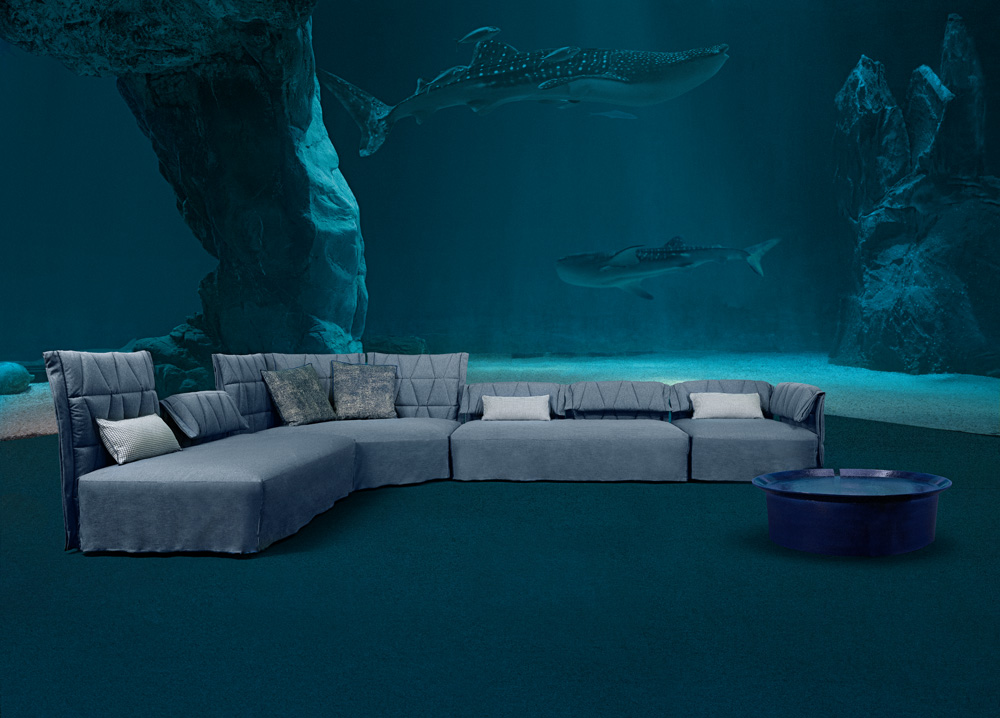 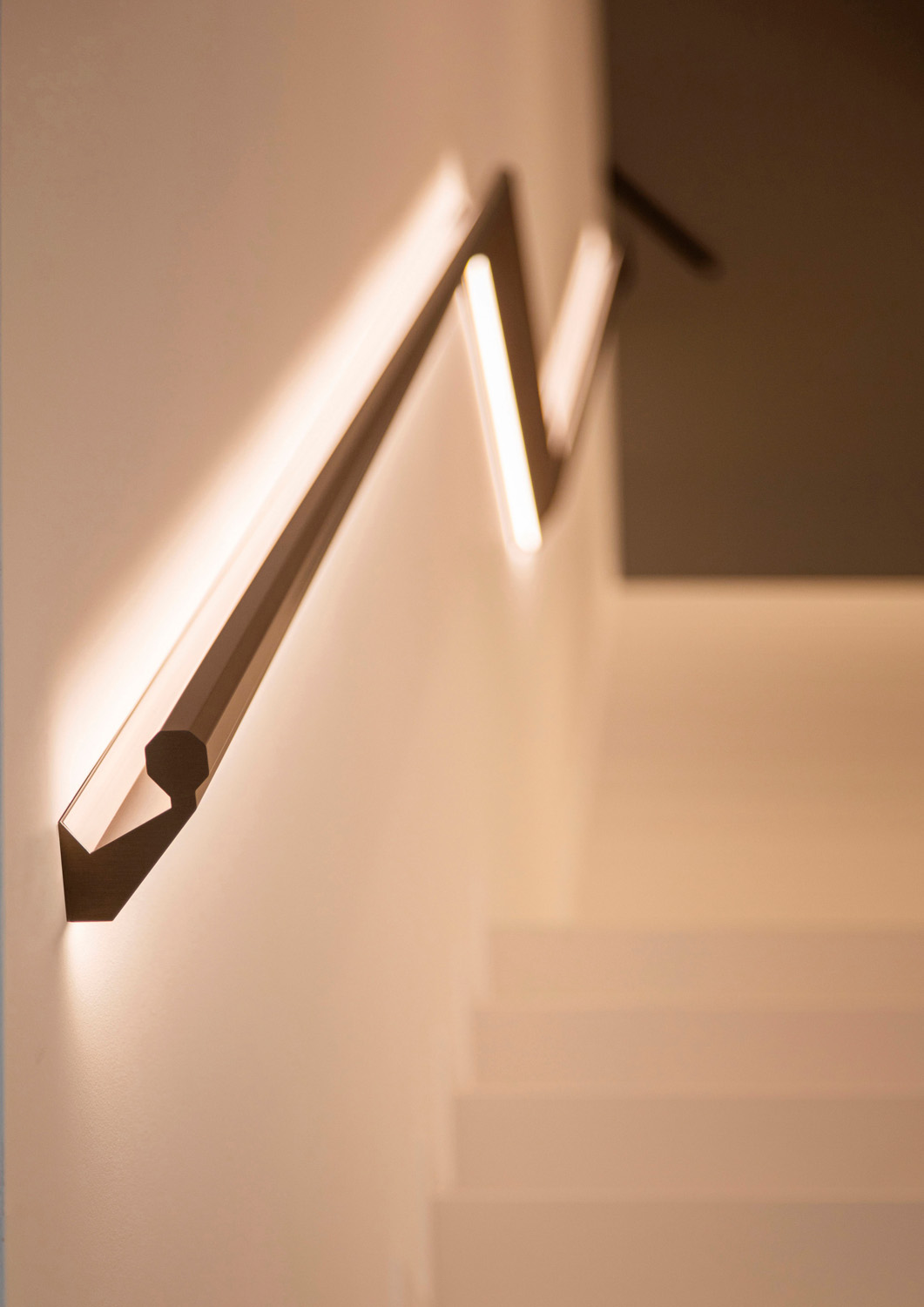 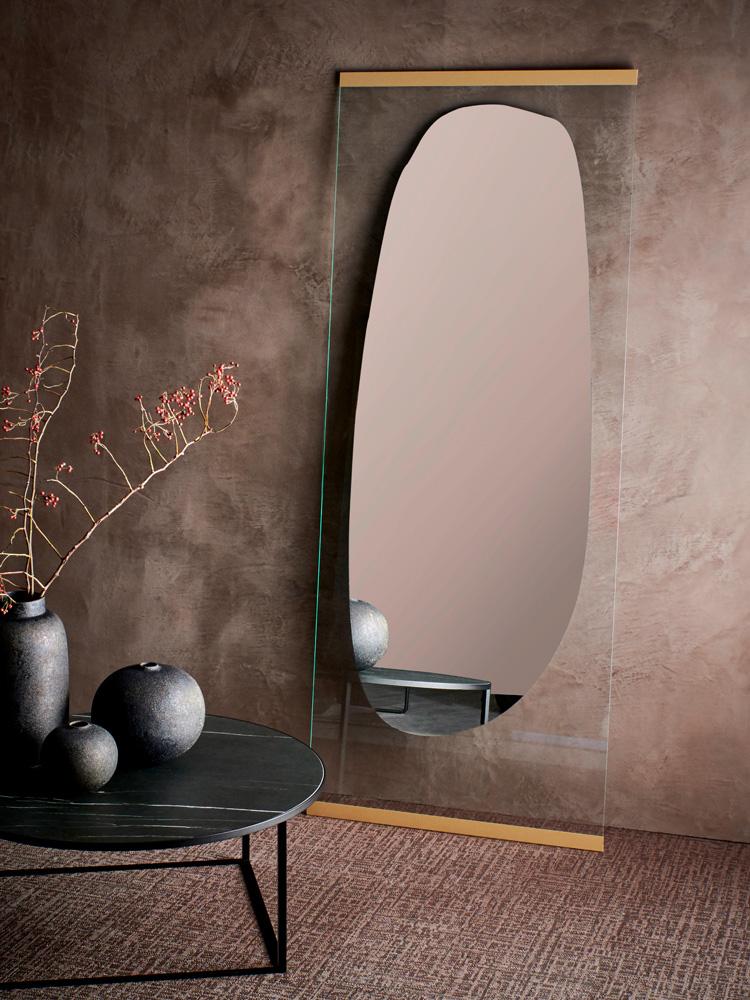 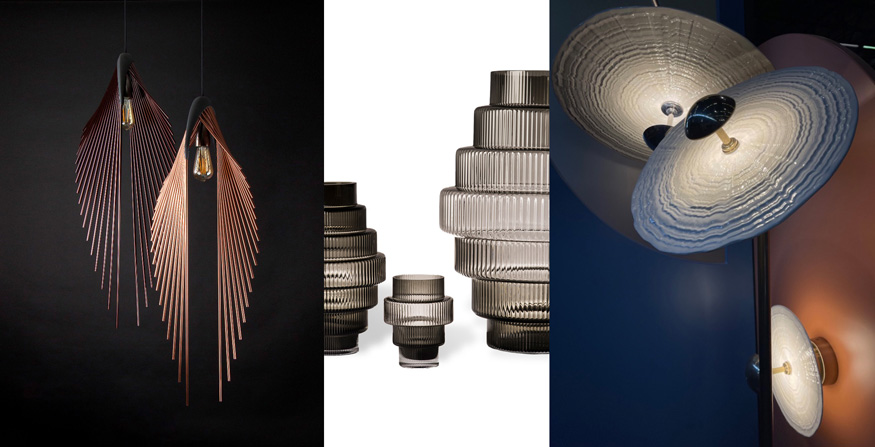 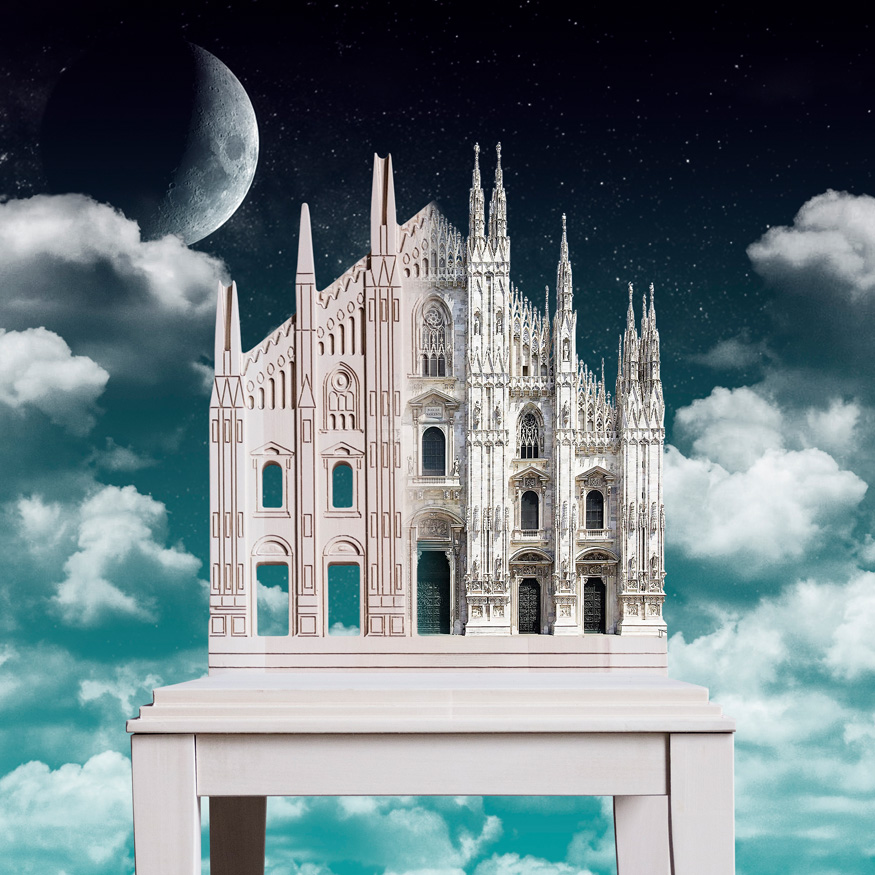