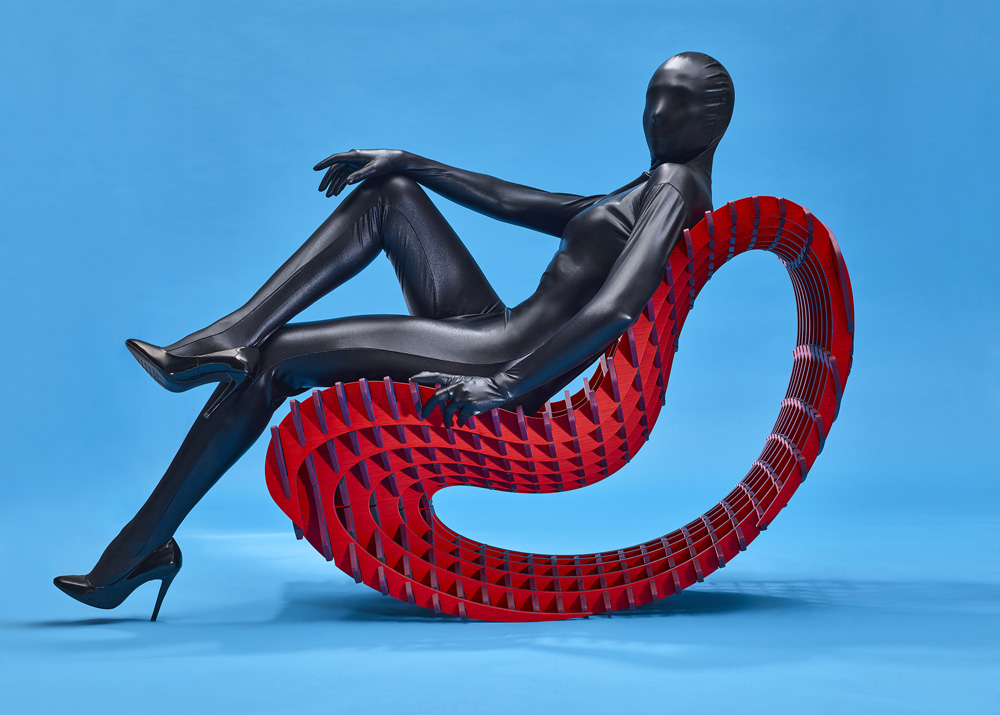 The famous British designer of Israeli origin Ron Arad took on a new role - he tried his hand as a carpenter in collaboration with the Italian manufacturer of exclusive wood surfaces ALPI. The master of world design rethought and executed in plywood and veneer his already legendary pieces of furniture, which he had previously made from other materials. This new project presented at his author's exhibition "If I were a Carpenter". The renowned designer started as an artist of metal art objects and has worked in various fields of furniture and interior art design for many years. 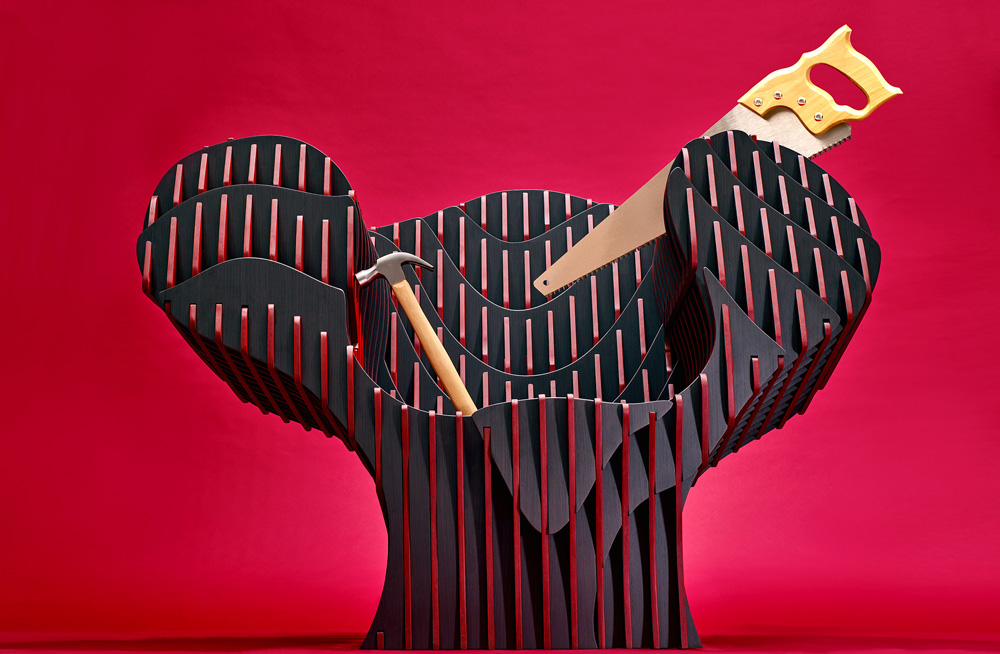 Ron Arad became the fourth in a series of bright iconic designers whom ALPI invited to create a special author's project. The first show, Re-Connection, was presented by Italian designer Martino Gamper in 2017. It uses art veneers created by the legendary designer and architect Ettore Sottsass. In 2018, the patriarch of Italian design, Alessandro Mendini, took over the baton. He presented the "Three Primitives" exhibition ("Tre Primitivi"). The next in 2019 was Piero Lissoni with the collection "Table of the Elements" ("La tavola degli Elementi"). 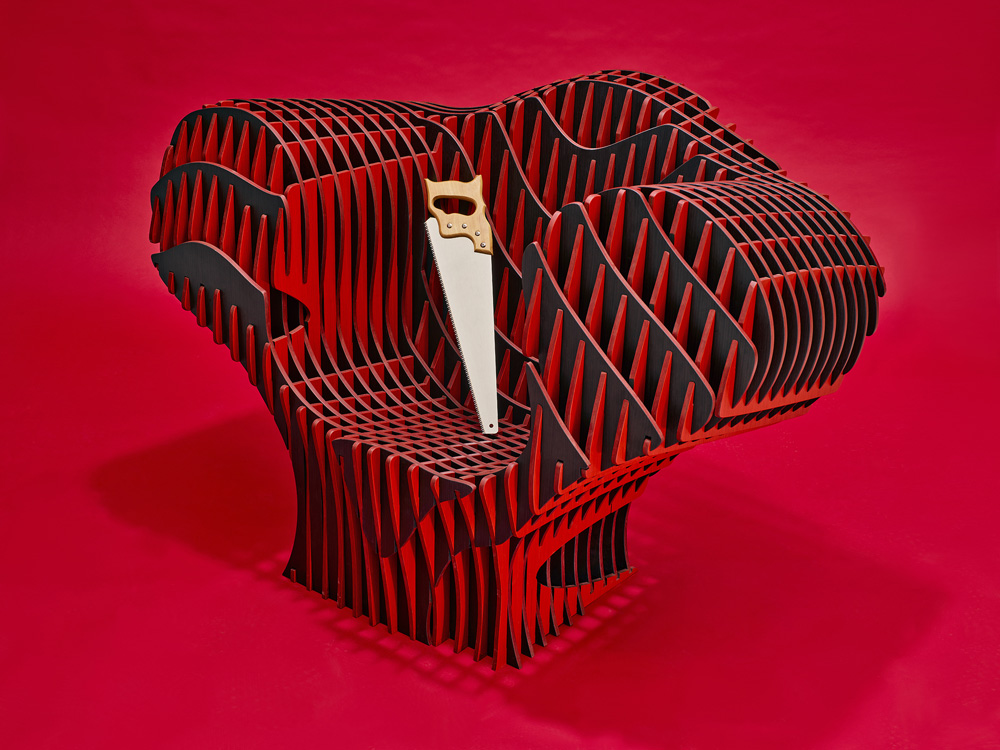 Working in tandem with ALPI's research department, Ron Arad presented the interior construction of three of his most iconic pieces in wood. Three re-interpreted volumes demonstrate the play of color in three-dimensional space. Three items, Big Easy, Void, and Thumbprint, became the stars of the show "If I were a carpenter." 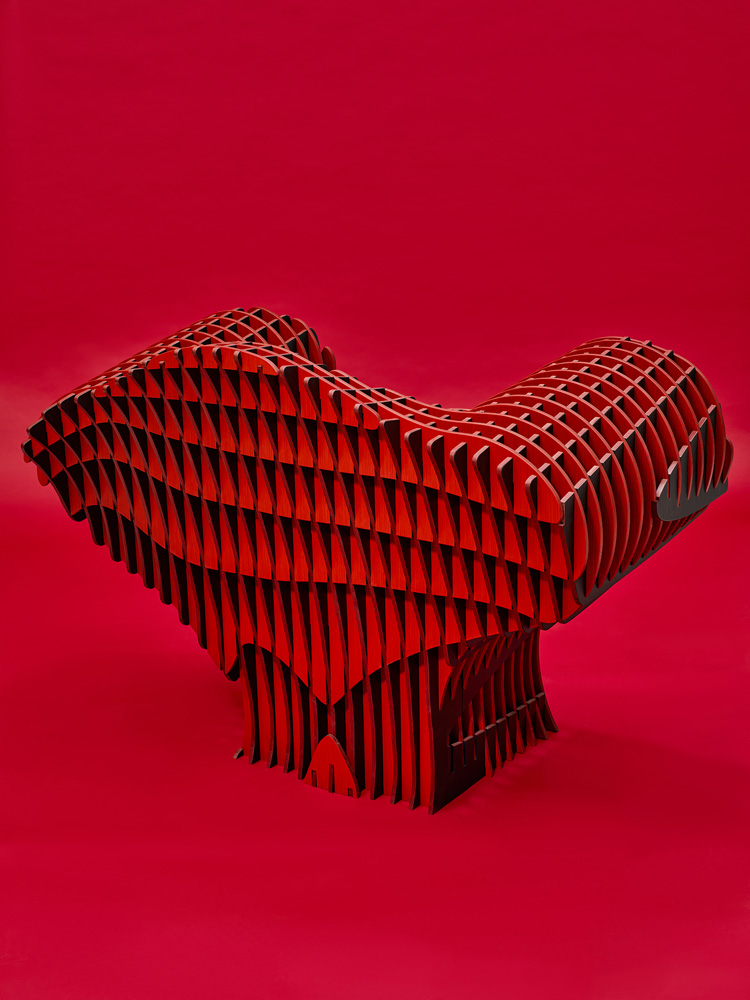 For the occasion, ALPI has made unique bespoke veneers that enhance the optical effect of the shapes designed by Arad. ALPI wood materials, painted on both sides in two different colors, turned objects into chameleons - their color depends on the observer's point of view. 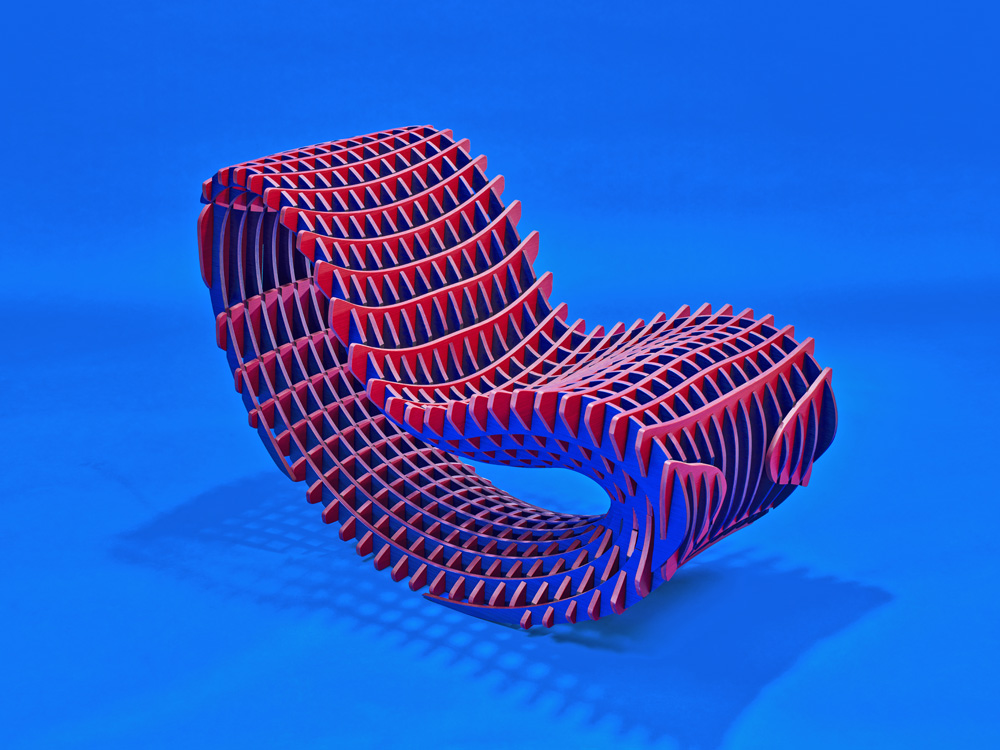 "When ALPI contacted me for this project, I wanted to create something to celebrate the company's product, so I thought of items with a slatted wood structure. It's not much different from what I've done with Corten steel in the past. An additional factor is a materiality and the fact that I could use two-tone boards. So, an object that looks blue on one side, when you walk around it, looks red," says Ron Arad. 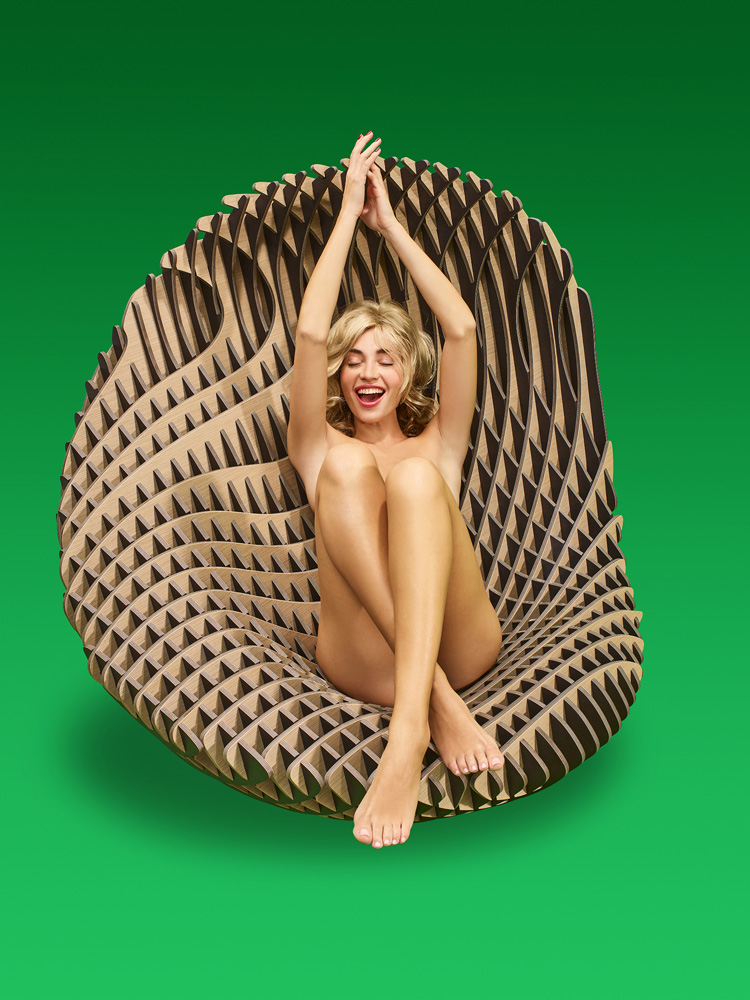 The exhibition was opened on November 17, 2022, at the ALPI mono-brand showroom in Milan. 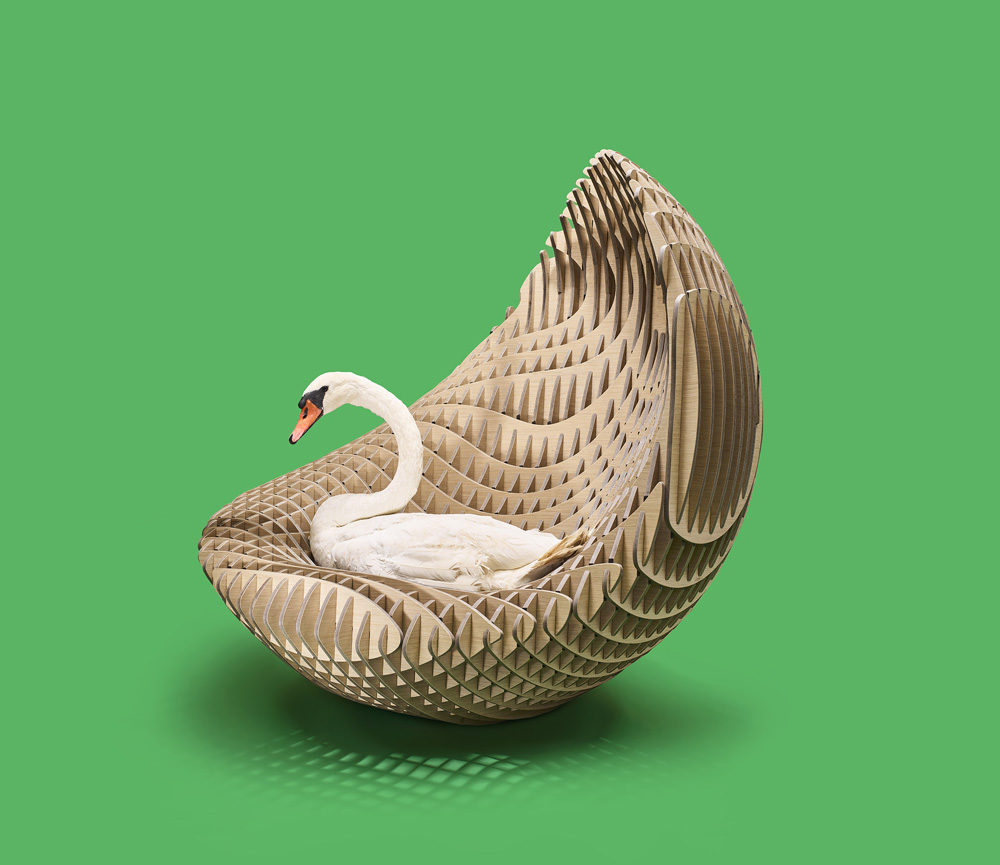 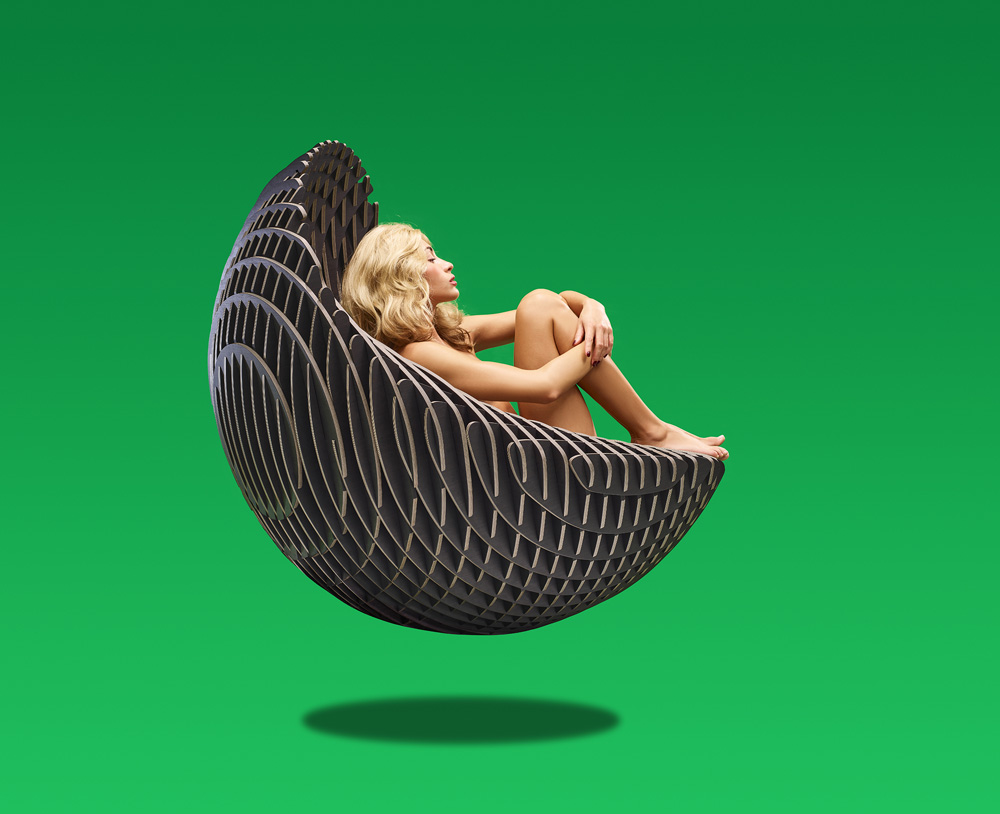 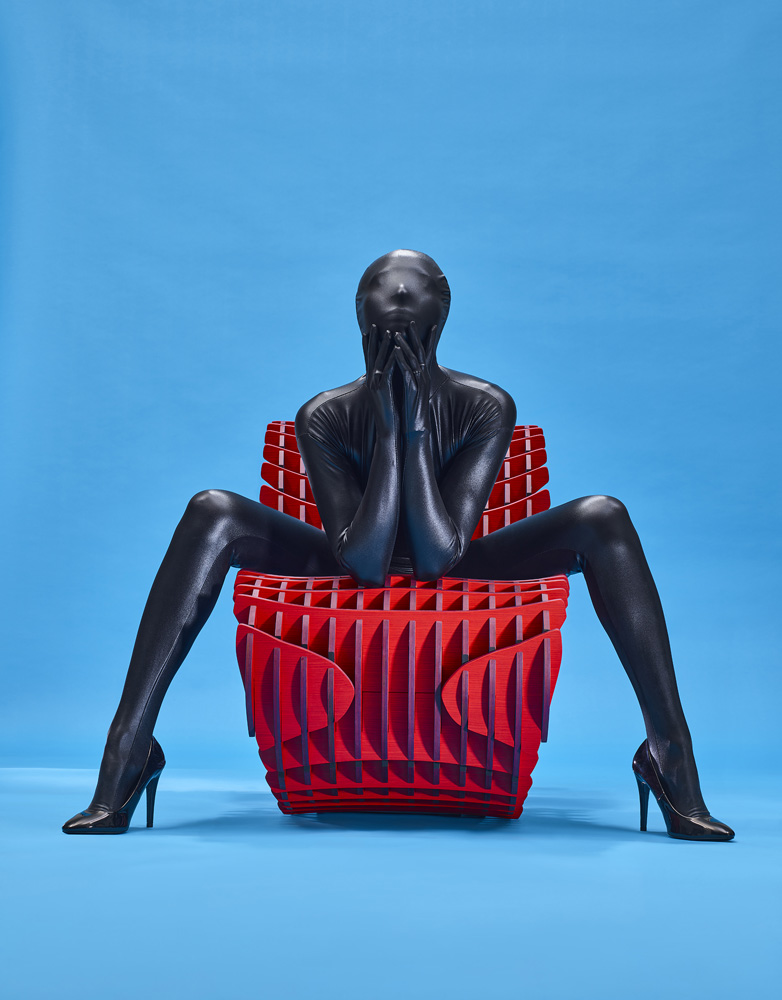 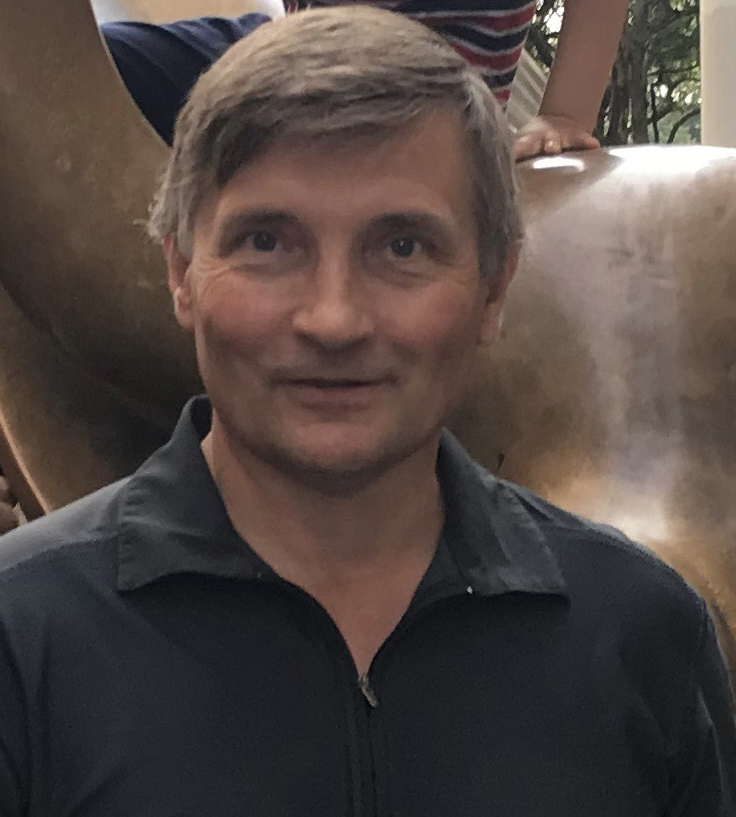 Dr. Yury Gryazin is a full professor at Idaho State University, USA. He has a Ph.D. degree in Applied Mathematics. Dr. Gryazin's research interests lie in the area of new technologies in contemporary product & industrial design and architecture. He is also interestied in creating innovative analytical methods in fine arts. 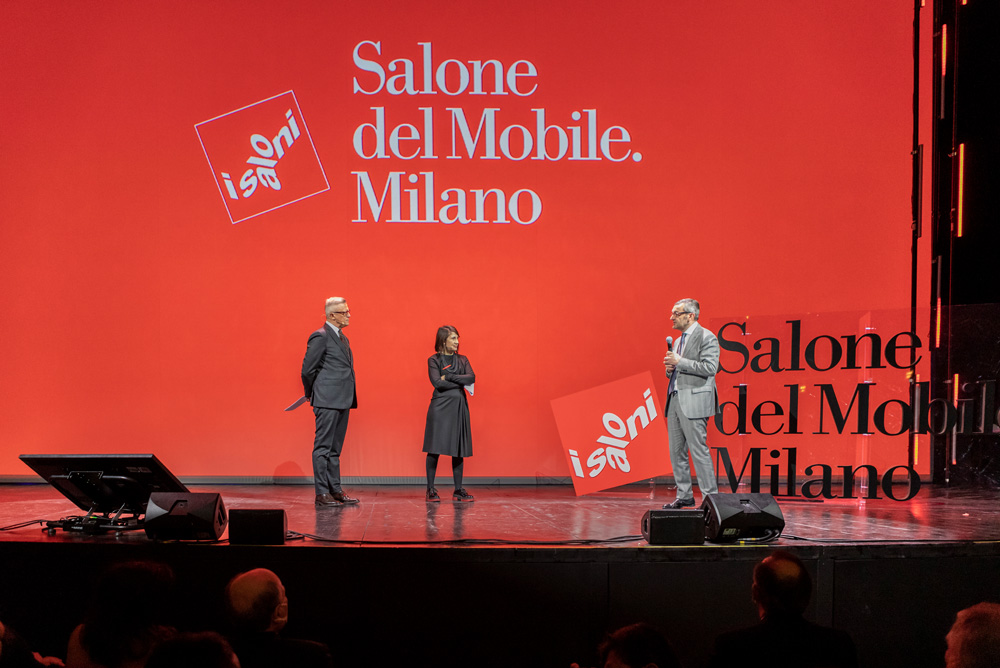 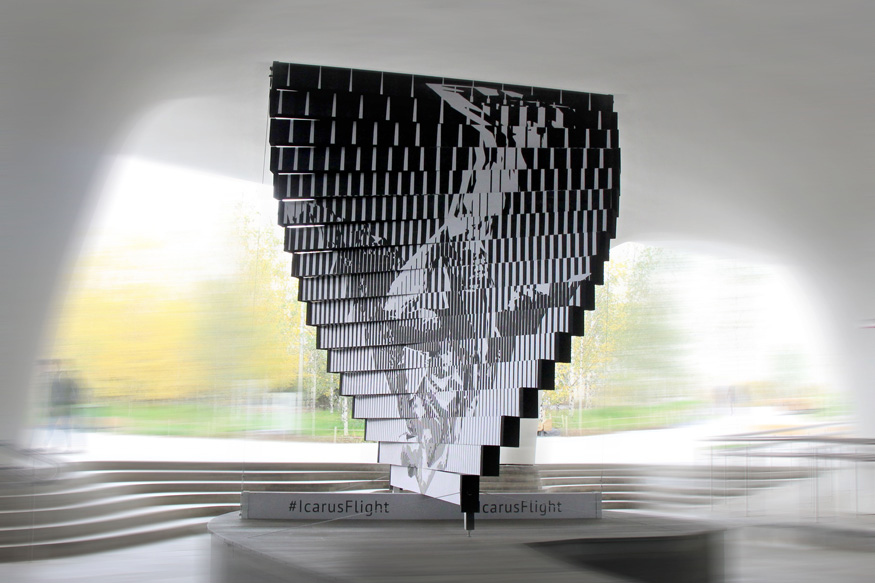 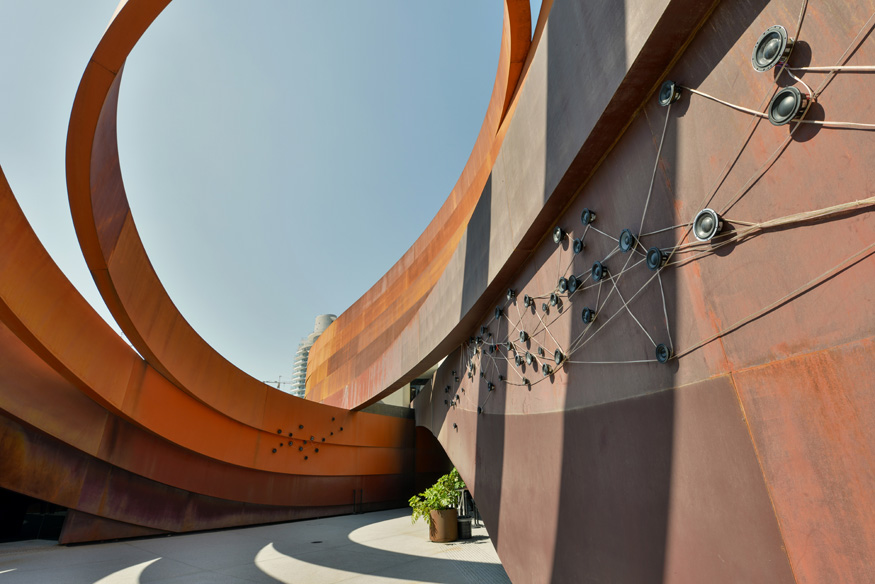