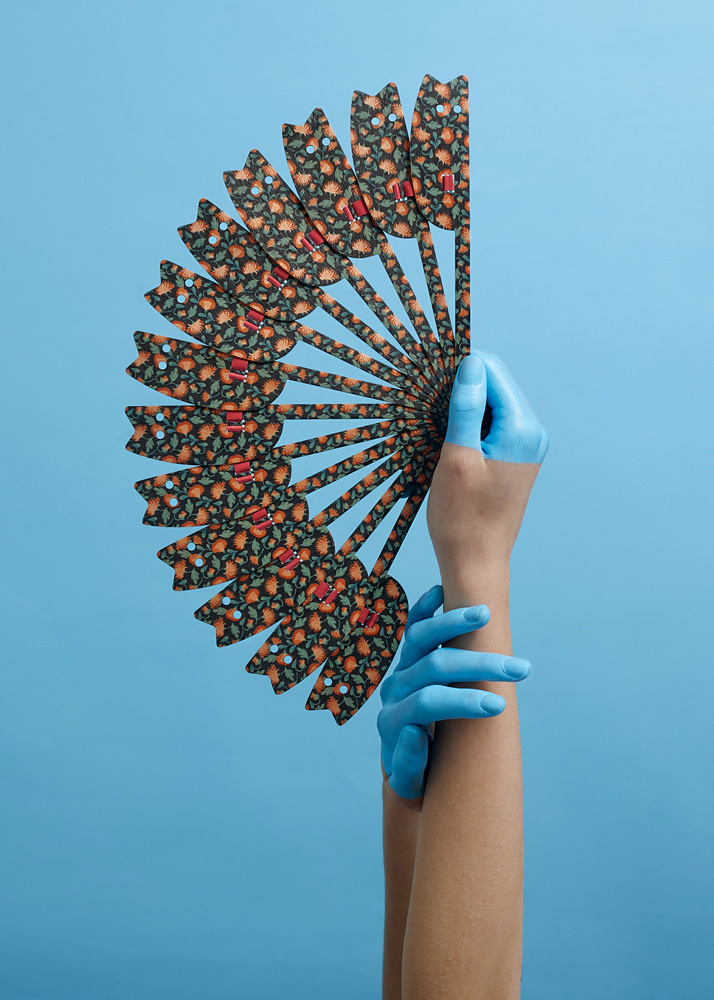 In Valencia, in the Spanish Baroque palace of Marqués de Dos Aguas, where the Gonzalez Marti National Museum of Ceramics and Decorative Arts is now situated, the exhibition "Design of the Air" has opened. It is dedicated to the fan as a subject of art and design. It can be visited until June 26, 2022.

The exhibition "Design the air” curated by Vicent Martinez is included in the program of cultural events of Valencia, the World Design Capital 2022. It shows the history of the Valencian fan from traditional models to modern ones.
At the opening of the exhibition curator Vicent Martínez commented that "the fan is a traditional piece in Valencian object memory and in the 20s and 30s of the last century, Valencia had a powerful fan industry" and what the “Design the air” initiative proposes is “to promote a new alliance of craftsmanship and design, including, for its new projection, the use of new technologies and materials. From the incorporation of contemporary culture, we want to contribute new proposals that relocate objects such as the fan in the creative international imaginary in which World Design Capital Valencia 2022 focuses".
Twenty international artists and designers from different parts of the world have reinvented this iconic object in extraordinary shapes and colors, with a variety of textures, using old and new technologies.
It is a collective project by designers: Ángel Blay Villa, Antonio Serrano, Arnau & Reyna, Carlos Tíscar, Eli Gutiérrez, Inma Bermúdez, Luisa Bocchietto, María Arroyo, Nani Marquina, Nieves Contreras, Pepe Gimeno, Ramón Úbeda and Pepa Reverter, Ricard Ferrer, Sohei Arao & Sumiko Arao, Terence Woodgate, Vicent Martínez and Yukari Taki.
The exhibition brings together traditional materials such as nacre, from cultivated oyster shells, made by artisans from Aldaia, one of the few and last workshops in Europe that manufactures it, together with fans of minimal thickness plywood board cut and pierced with a laser, others made of digitally printed fabrics, or wood printed with innovative technologies or printers and bookbinders who also make fans by printing and folding paper.

Fan is design of the air Fashion 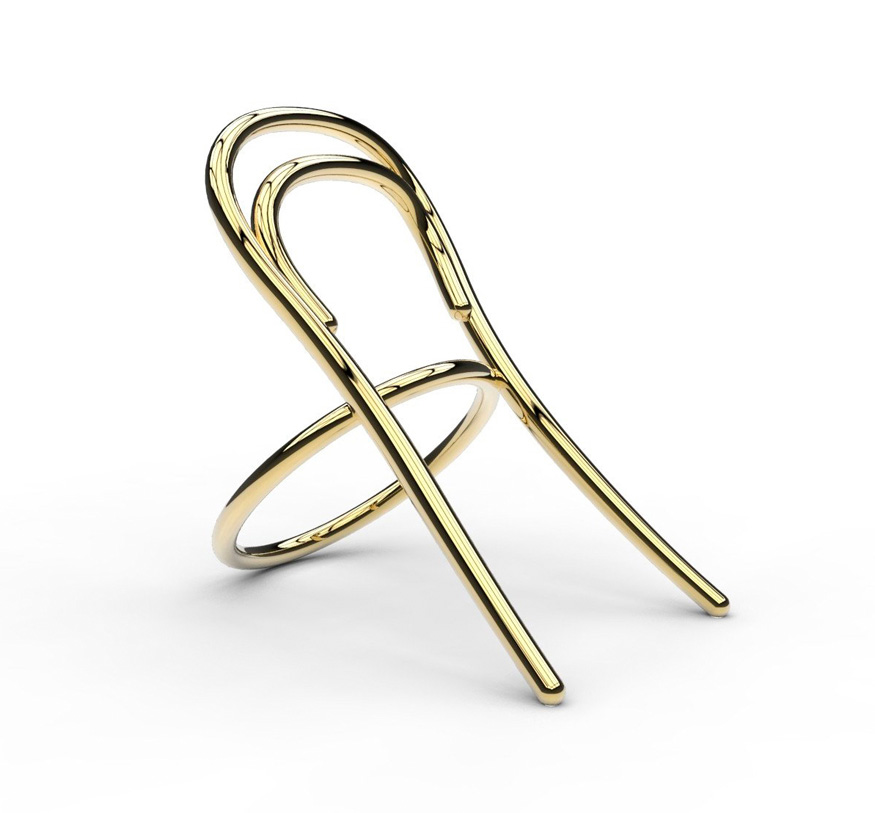 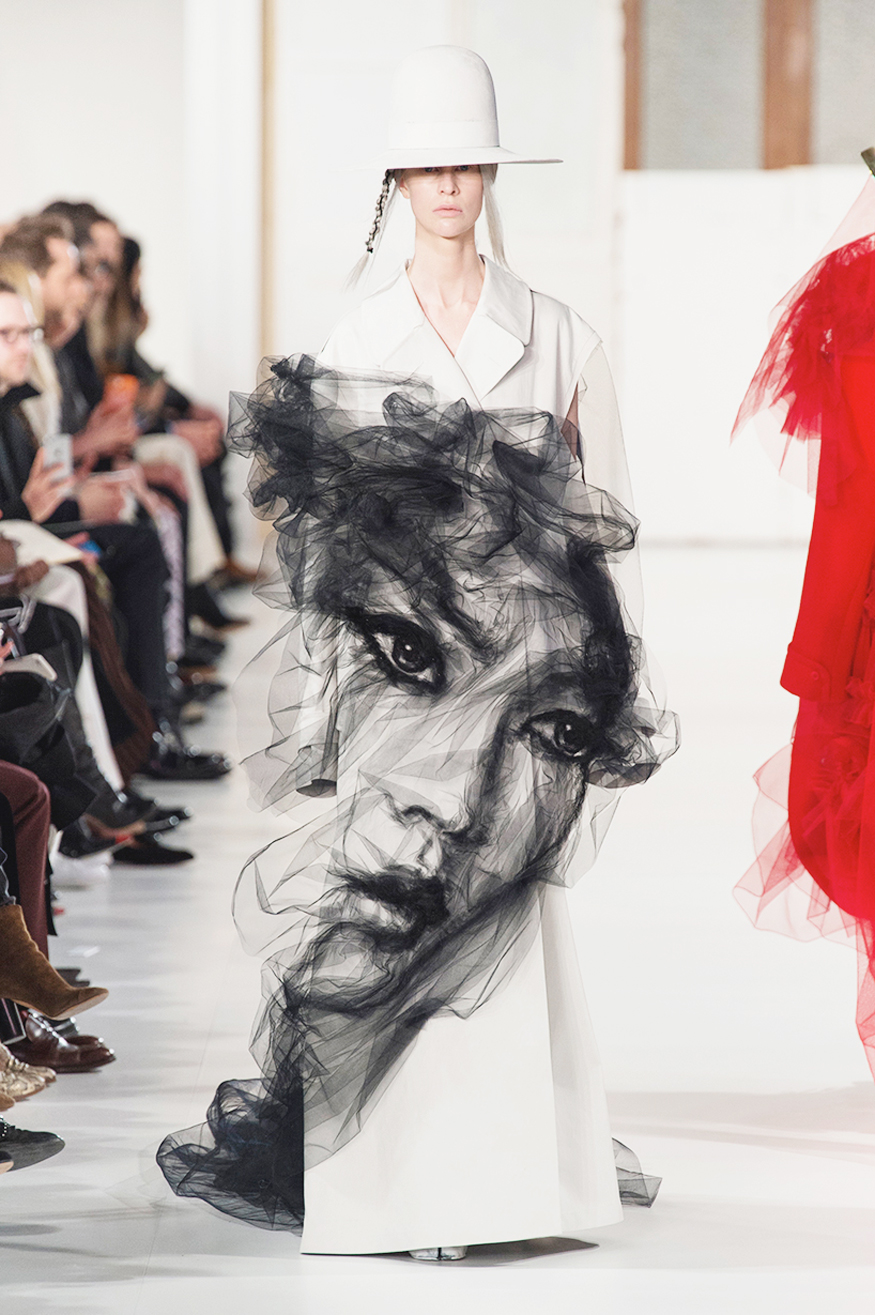 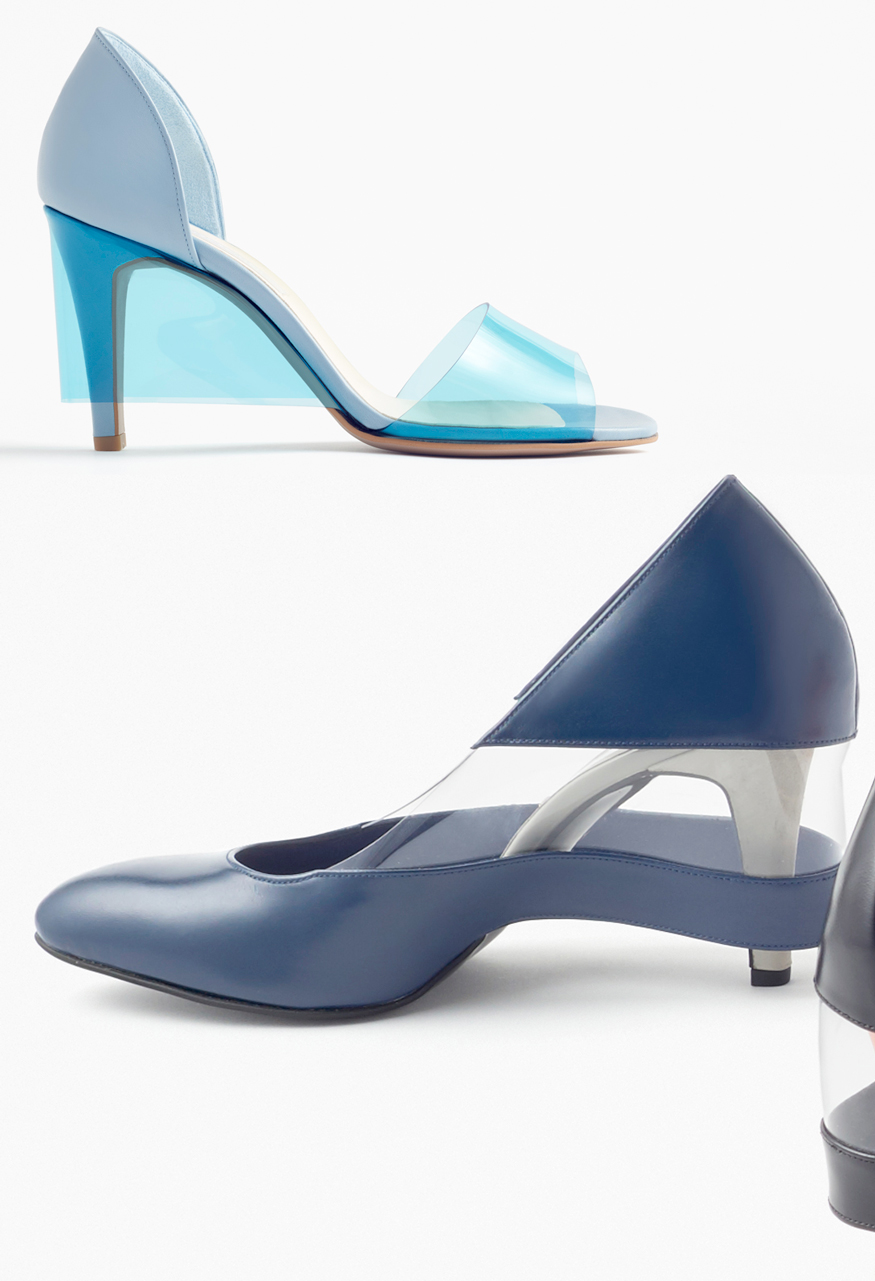 Designer shoes from by Nendo Fashion